This is Book Two of the series, but you can read the first four in any order.  Each one follows a band of adventurers working with one of Crystallia’s princesses to find the lost Princess Amethyst, kidnapped by the Dark Consul’s minions.  The fifth book (coming soon from Future House) brings all four bands together for the final battle.

The Forgotten King is the story of Treffen Cedarbough, a Lunar-born elf ranger who’s dragged into the search.  Along with a Questing Knight and a lonely Treant, he’ll follow the path of Princess Emerald into the ruins of Lordship Downs, where an ancient enemy waits to destroy the hope of all Crystallia. 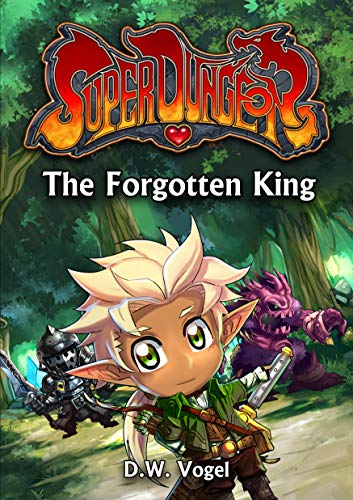 The thrilling conclusion to the Horizon Alpha series! From Future House Publishing

The epic sequel to Predators of Eden returns you to Tau Ceti e for another adventure in dinosaur country.  From Future House Publishing

Here’s a link to buy it on Amazon.

An action-packed romp through a dinosaur-infested jungle.  Suitable for all ages.  From Future House Publishing

Here’s a link to buy it on Amazon.  Kindle and paperback available now.

The new edition of my first published novel.  One called to serve.  One driven to destroy.  When a man learns to steal the Goddess’s magic, one woman stands between her country and his fiery vengeance.

Buy it here on Amazon.

Five Minutes to Success: Master the Craft of Writing

This is our how-to book.  It’s made up of five minute lessons covering everything you need to know to write your own novel.  Character development, plotting, editing, publishing…it’s all here.  Each section has an exercise at the end to help insure that what you read stays in your brain.

Buy it here on Amazon

Before Khalira got the power…before Adon learned the secret…there was Hawk.  Read the brand new short story set in the world of Flamewalker.

A Haunting of Words

This is an anthology of stories bound by the theme of “hauntings.”  My story is about a dog’s last day.  Others range from funny to flat-out horror.

Here’s a link to buy it on Amazon

Here’s the Future House science fiction short story anthology.  My story is set in the Horizon Alpha world just after they land on Tau Ceti e.   A little more space dinosaurs to tide you over until the sequel is ready. 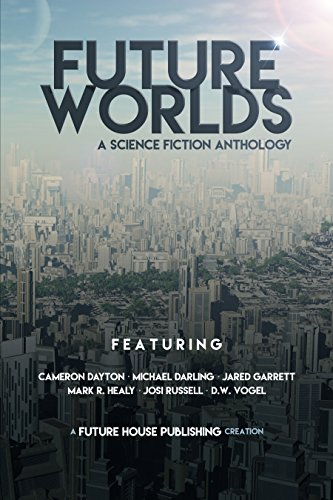 This is the link to the Amazon page.

Here’s a link to the Word Branch site.

Writing About Cancer
IU Simon Cancer Center’s Anthology of poetry and prose from survivors and caregivers.

Wordbranch Publishing’s annual sci-fi short story anthology.  I have an author credit and an editor credit on this one.

4 thoughts on “Books and Publications”